Football in Medellín – Green or Red? Choose your team

For paisas, football is similar to a religion. Only the love they have for they family can exceed their passion for their team.

As in every country in Latin America, Football in Medellín is the most famous sport.

There are 2 big football teams in Medellín: Atletico Nacional (AN) and Independiente Medellín (DIM). Both play in the first Colombian division and both are quite successful nationally and internationally.
During an important game of these teams or the Colombian international team, you can notice that everything changes in Medellín. Indeed, everyone walks around with the jersey of its team and when there is no TV around, people follow the game through the radio. There are even some stores that close earlier when Colombia plays.

Football in Medellín: The teams

Atletico Nacional, with 16 Colombian League Titles and 2 copas libertadores, is the most successful team in Colombia. The team, which used to get financial support from the Narco-Boss Pablo Escobar, is now known for its green jerseys. They won their last title in 2017-1. However, the most emocional title the “verdolaga“ (other name of the team referring to the word “verde” = green) won is the the Copa Libertadores in 2016. The whole city was paralized for at least 2 days.

Meanwhile, AN has a strong sponsor (Postobon) and was very successful during the last few years. DIM(Deportivo Independiente Medellín) is the biggest regional team and has its fans in the popular neighborhoods of Medellín.

The atmosphere at the Estadio Atanasio Giradot is so impressive that lovers of the European football have to admit that the tactical quality of the game is not comparable to the one they usually see.

Seats inside and around the stadium clearly show the separation between the fans of AN and those of DIM. Thesouth curve is “verde” (usually occupied by the fans of AN). Meanwhile, the northern curve is the territory of the fans of DIM. Additionally,  the seats around the stadium are strictly separated to avoid any inconveniences. The 70th street boulevard is where the “greens” celebrate their victories. The “reds” usually are at the “Obelisco” on the other side of the stadium.

¿Where can I buy tickets for the games?

You can buy tickets for the games of AN directly at the stadium or at the following official points:

When are the next games?

We imagine that if you like watching football, you might also like playing it. If you want to discover the best stadiums and spots to play sports in Medellín, read our blog about the best workout places of the city. 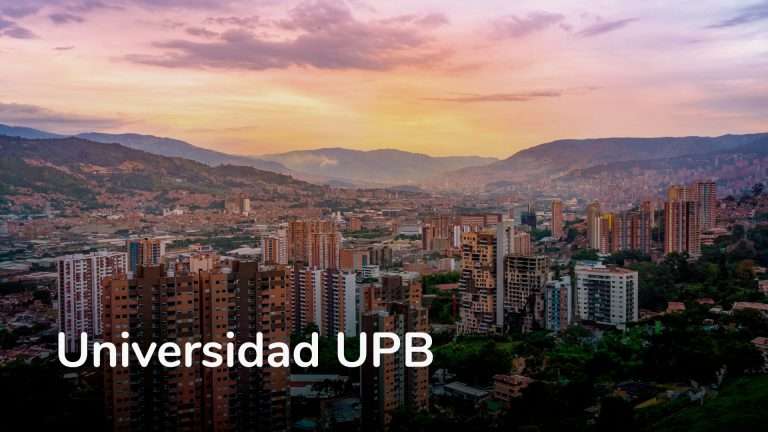 Living in a room near the UPB – Advantages and disadvantages 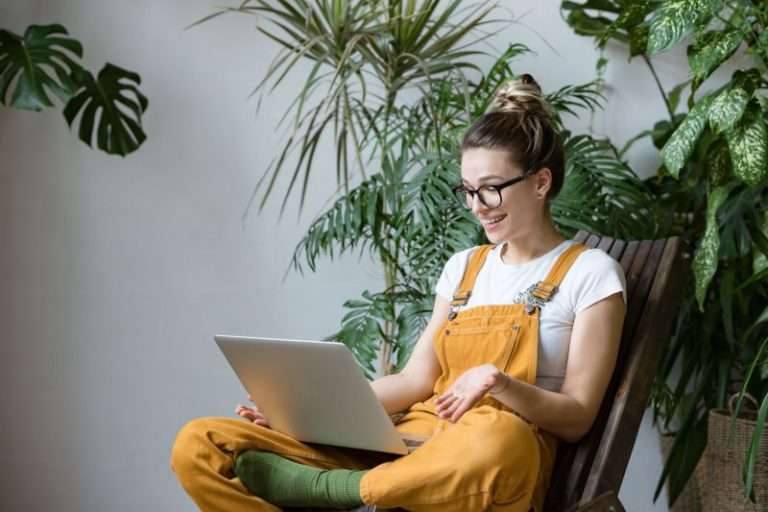 Virtual visit – Find your room to rent online with VICO 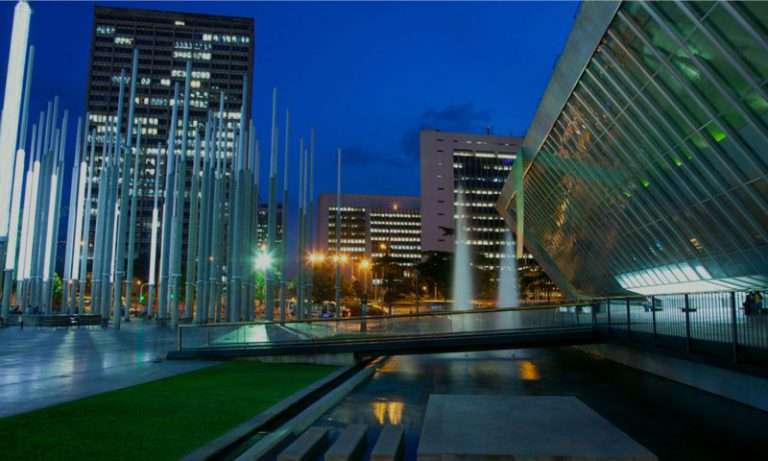 Find your perfect internship in Colombia with Paisa Internship