Metro in Medellín – The Ultimate guide

Metro: The key of public transportation in Medellín

The city of the eternal spring is currently the only city of the country that has a metro system. It is one of the fundamentals of the famous urban change of the city.

In fact, the city has an even bigger transportation system called SITVA (Sistema Integrado de Transporte del Valle de Aburrá). Indeed, it is an integration of four transportation means: the metro with buses, Tranvia and Metroplus.

In total, there are only two “pure” metro lines:

The most important one is the line A. It connects the city from Niquía in the North to La Estrella in the South on a 26km long trail with 21 stations in 40 minutes. The busiest time is in the morning between 6am to 8am from the North to the South and vice versa in the evening.

The line B starts in San Javier in the East and ends in San Antonio, the central station downtown. Here you can make the shift to line A. Download of the full map in PDF:  www.metrodemedellin.gov.co

The integration with other transport modes

As you can see in the map, there are not only two lines. Indeed, the transportation system also includes:

However, shifting from one type of transport to another can sometimes result in additional costs. For instance, the integrated system of feeding buses called “integrados“ charge you an additional fee of around 400 COP (0,13€). You can see the complete system in the map of the bus lines. The most up-to-date one you can find is on this site.

What do I have to pay to use the Metro?

The Cívica card is a card that gives you access to the Metro System of Medellín (Metro, Metroplús, Tranvía, Metrocable, Encicla y algunos buses). Although it is not mandatory to use it, it’s cheaper and the card is rechargeable with any amount. Besides, you don’t have to wait in the queue in the stations to buy tickets and you can make transport shifts without extra costs. The card itself hasn’t any costs either. Also, it gives you access to the Encicla system and makes traveling on many of the integrated routes a lot easier. Also, you can get a personalized one with your ID or passport in the stations San Antonio, Niquía, Itagüi and San Javier without any costs in the time of Monday – Friday: 6:30 a.m. to 8:30 p.m., or Saturday from 9:30 a.m. to 4:30 p.m.

When does the Metro operate?

The innovative Metro in Medellín.

The Metro is one of the symbols of the city. It represents the change of Medellín and is an example of social innovation. It allowed reducing the time, costs and complexity of the construction.

Plans for the future

The transportation system already has a big network in the city due to its integration with different modes of transport but there is more to come.
There is a Strategic Plan to expand its network until 2020:
– New metroplús line between Itagüi and Envigado
– New tranvía in the Carrera 80
Meanwhile, there are plans to connect Rionegro and the airport José María Córdova with the city of Medellín through a Tranvía for 2020. 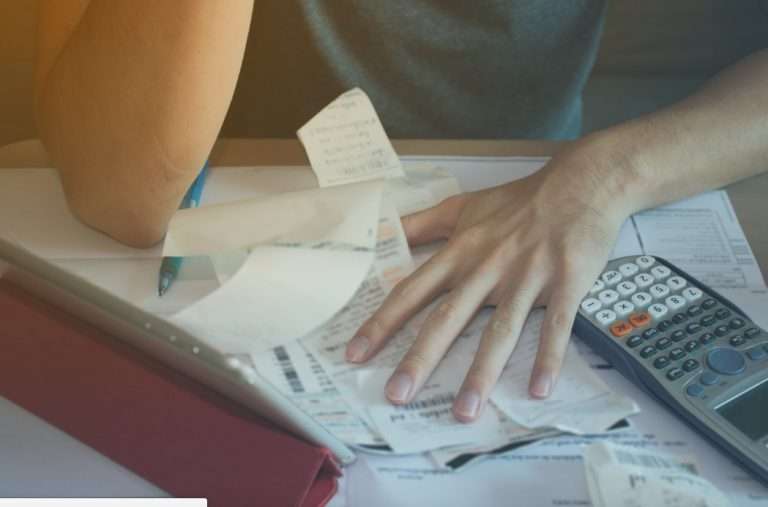 The easiest and safest way to pay your bills in Colombia 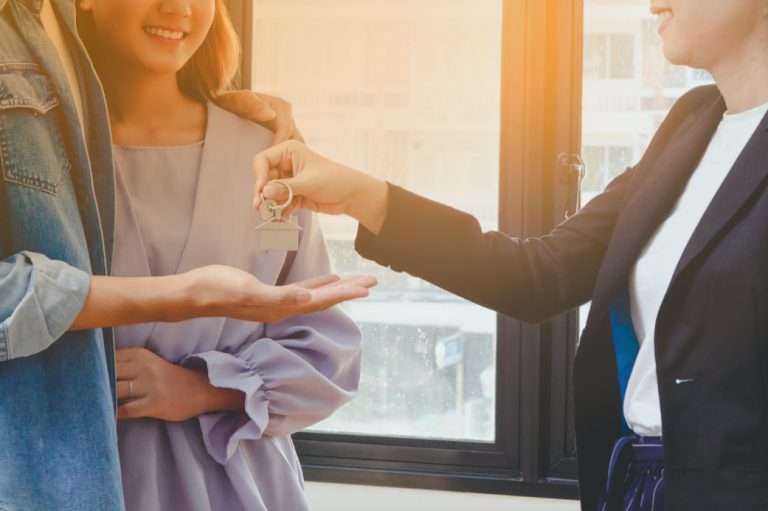 How to welcome your guests in your shared housing?