Metrocable in Medellín – Everything you need to know 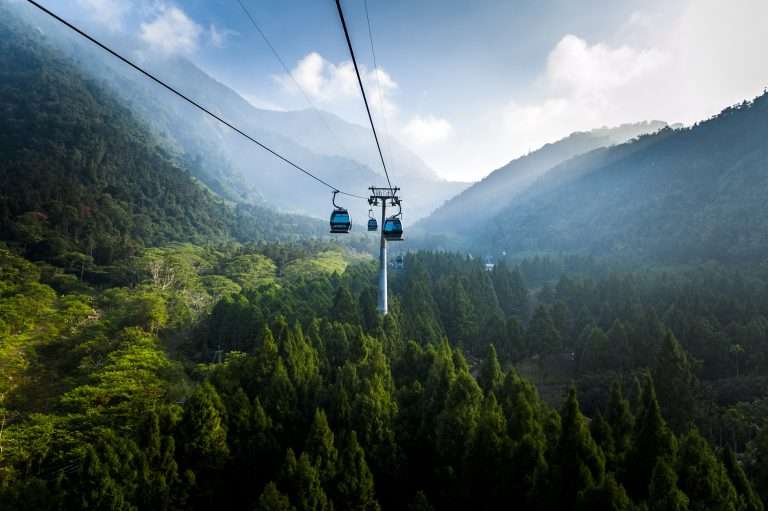 The Metrocable – one of the most innovative transportation systems in the world.

Besides being the only Colombian city with a metro system, Medellín also has other transportation means: Metroplús, Tranvía, Encicla, Buses, and the Metrocable which we develop in this article.

As you might have understood, public transportation in Medellín is a big topic of public administration. Indeed, it is one of the fundamentals for the famous urban change of the city. The sustainable transports are also part of the strategic plan for the city. They actually have a critical role in the social integration and the improvement of life quality in the city.

The Metrocable is an urban Cable car that connects the outer parts of the city to the center. It offers an affordable way to integrate people living in the so called barrios populares.

Due to the fact that there is a line to the Parque Arví, where many visitors of Medellín go, most of people think about it as a tourist attraction. However, the Metrocable is in fact a real part of the public transport. It actually saves people living in the hills of Medellín a lot of time and money. Therefore, the local government paid for 55% of the line K to help the least privileged of the city to get access to transports. The 5 lines have a total extension of 11,87 km.

There are five Metrocable lines in Medellín.

The line J starts in San Javier Station, where the famous public escalators are located. It ends in La Aurora station, which is a good option if you want to do paragliding. It is indeed closer to San Felix, from where you can take a cab.

The integration with other transports

As you can see in the map, there are not only the five Metrocable lines, but the metro system also includes:

It is a feeding system built around the two original metro lines so you can take for example a Metroplús bus to the station Industriales, and then shift to the Metro without any extra fee. So basically, all of these public transportation modes complement each other. That way, the majority of Medellín is covered by transports.

The Metrocable is integrated into the Metro, so you can take it without paying extra fees – with one exception: The line L. You have to take it from Santo Domingo Station to Parque Arví, and it has an extra cost of 5,200 COP (1,60€).

The Cívica card is a card that gives you access to the Metro System of Medellín (Metro, Metroplús, Tranvía, Metrocable, Encicla y algunos buses). Although it is not mandatory to use it, it’s cheaper and the card is rechargeable with any amount. Besides, you don’t have to wait in the queue in the stations to buy tickets and you can make transport shifts without extra costs. The card itself hasn’t any costs either. Furthermore, it gives you access to the Encicla system and makes traveling on many of the integrated routes a lot easier. Also, you can get a personalized one with your ID or passport in the stations San Antonio, Niquía, Itagüi and San Javier without any costs in the time of Monday – Friday: 6:30 a.m. to 8:30 p.m., or Saturday from 9:30 a.m. to 4:30 p.m. 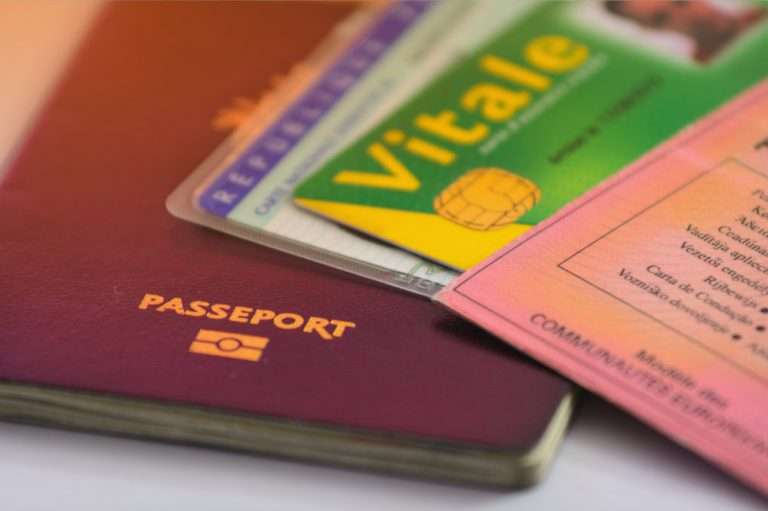 Colombian Cédula de Extranjería – The 11 Steps to get it. 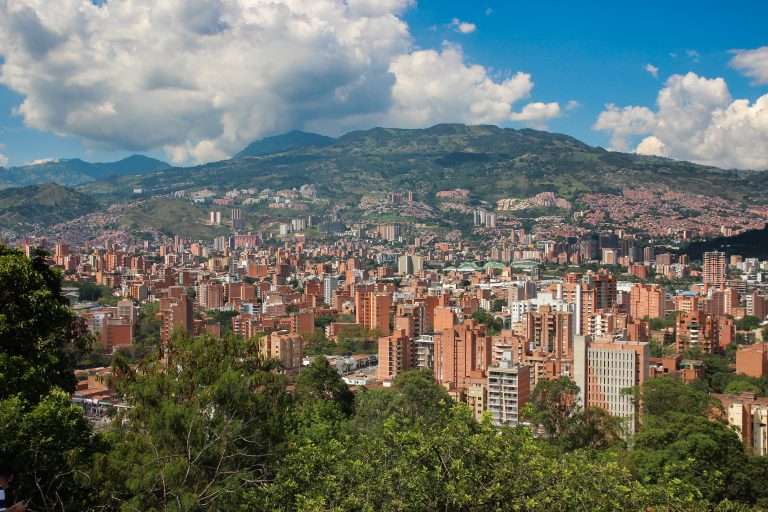