Tranvía in Medellín – How to use it and 2020 prices 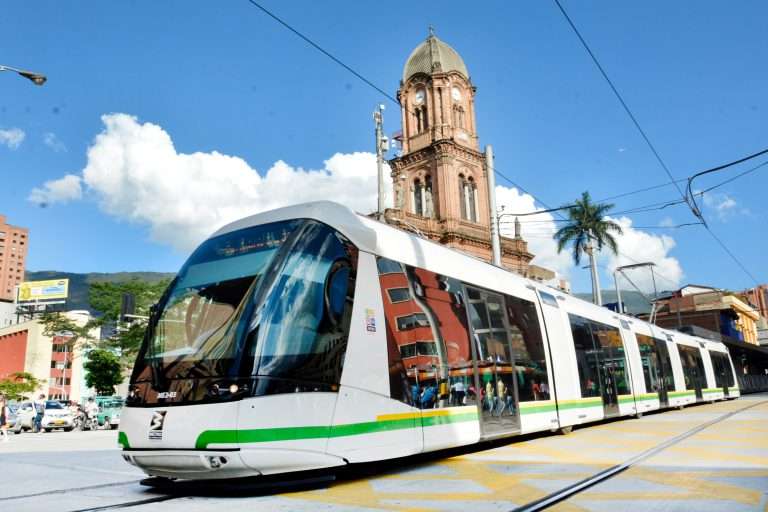 The Tranvía – A modern urban transport

The Tranvía is a tram in Downtown Medellín that has only one line so far (but with more to come). However, it is part of Medellín’s plan to expand its infrastructure in order to make transports accessible to people from all social levels.

Actually, public transportation in Medellín is a big topic of public administration. Indeed, it is one of the fundamentals of the famous urban change of the city.

This tram is part of the massive public transportation system of the city, the Integrated Transport System of the Aburrá Valley (SITVA). So not only can you use the tram in Medellín, but also the Metro, the buses, Metrocable and Metroplús. It opened in 2015 and was inaugurated by president Santos.

The lines of Tranvía:

The only Tranvía operates from Downtown at the San Antonio station to the Oriente station (dark green line on the photo below). Even if it has a rather small extension (only 4,2 km and 9 stations), it also gives access to two Metrocable lines and to the Metroplus line 2.

Integration of the Tranvía with other transportation means:

The Tranvía in Medellín is connected to:

The Cívica card is a card that gives you access to the Metro System of Medellín (Metro, Metroplús, Tranvía, Metrocable, Encicla y algunos buses). Although it is not mandatory to use it, it’s cheaper and the card is rechargeable with any amount. Besides, you don’t have to wait in the queue in the stations to buy tickets and you can make transport shifts without extra costs. The card itself hasn’t any costs either. Also, it gives you access to the Encicla system and makes traveling on many of the integrated routes a lot easier. Also, you can get a personalized one with your ID or passport in the stations San Antonio, Niquía, Itagüi and San Javier without any costs in the time of Monday – Friday: 6:30 a.m. to 8:30 p.m., or Saturday from 9:30 a.m. to 4:30 p.m.

Plans for the future:

The transportation system already has a big network in the city due to its integration with different modes of transport. But, regarding the Strategic Plan of Medellín, there is more to come. The goal is to expand the network until 2020:
– New metroplús line between Itagüi and Envigado
– New tranvía in the Carrera 80
Meanwhile, there are plans to connect Rionegro and the airport José María Córdova with the city of Medellín through a Tranvía for 2020. 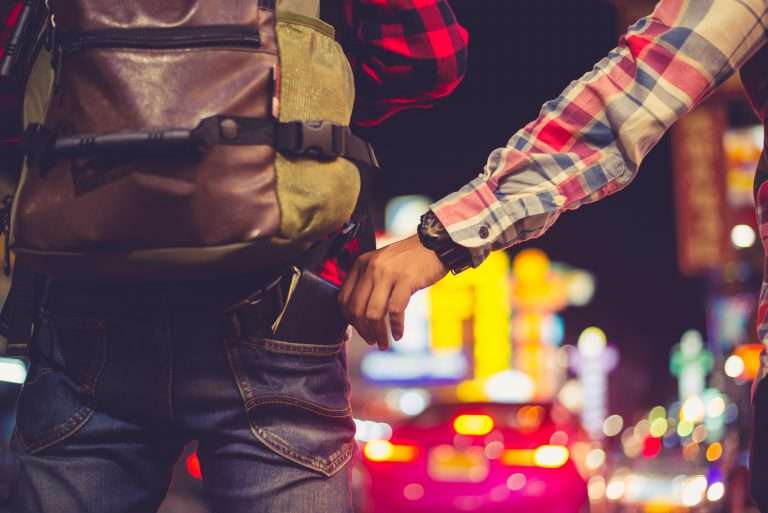 Safety in Medellin – The 10 ultimate tips to enjoy your stay 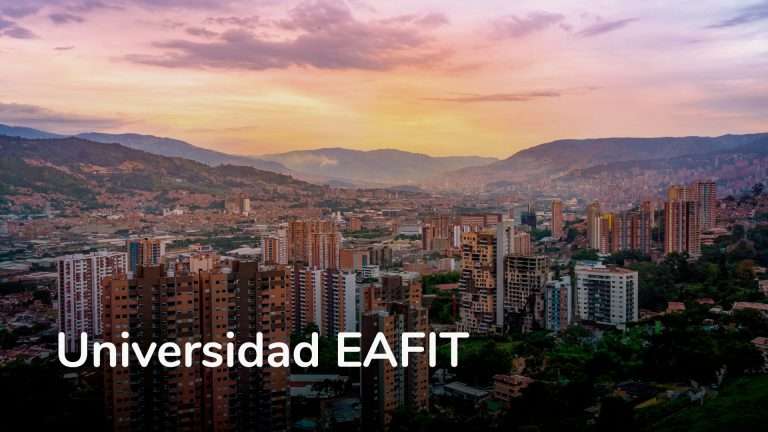 Room near EAFIT in Medellin- What you need to know 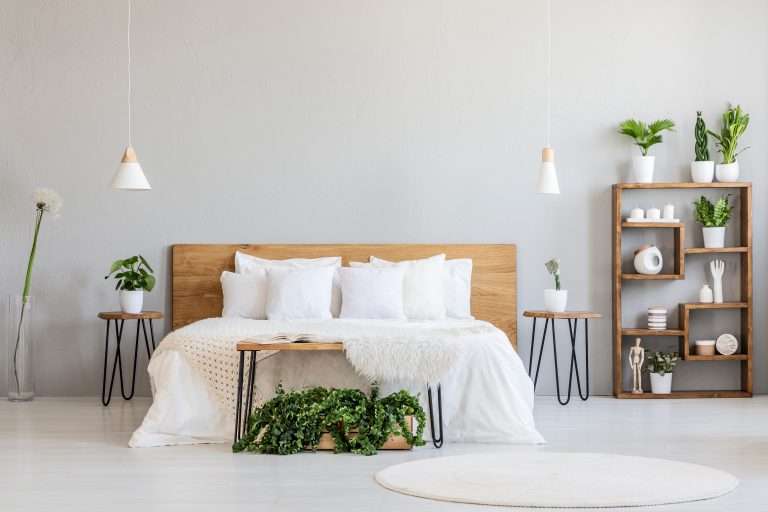 How to give more value to your VICO?